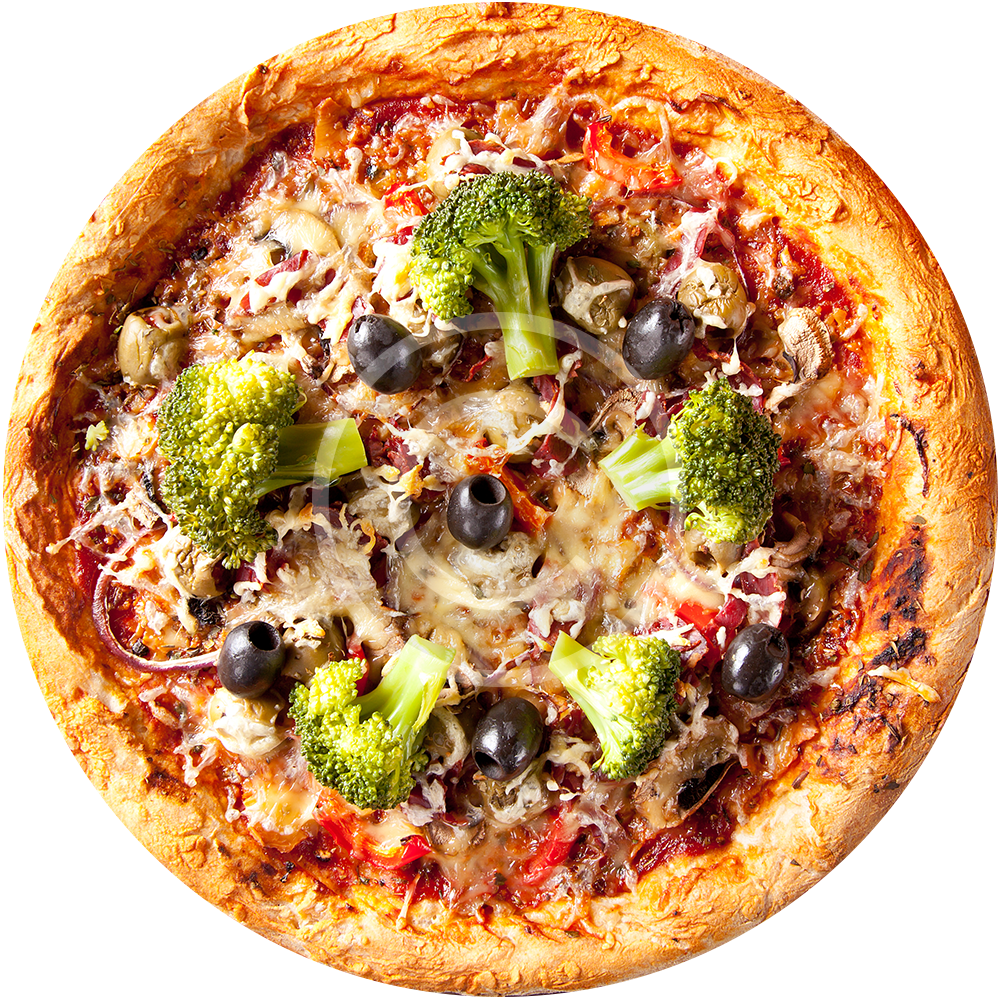 In the pizza industry, there has been many a conflict over how to make the best and most perfect pizza. Debates over the subject include what type of crust to use, the type of pizza sauce, the type of toppings, and even the type of cheese that makes the best pizza pie. From New York Style to Chicago Style to California Style, differences in technique are what make the Pizza World go around. Another one of those pizza arguments is where on the pizza the toppings should go. It is debatable that toppings under the sauce look better or worse than toppings above the sauce and cheese. There is even an issue over which one tastes better.

Chicago Style pizza is a recipe steeped in tradition. This deep-dish style pizza goes against the traditional grain of most of the other pizza recipes in the U.S. Instead of placing the toppings you choose on the top of the pizza sauce and cheeses, the sliced mozzarella cheese is placed in a layer on the crust, which is placed in the bottom of a deep-dish pizza pan. On top of the mozzarella cheese is placed the toppings of choice, such as Italian sausage, onions, green peppers, and mushrooms. The next layer is the sauce, which is the top layer. To many people who are not from Chicago or familiar with this style of pizza, this is something that is brand new. It may even seem backward to those who live elsewhere in the country and are used to another style of pizza. Many people say that Chicago Style is the best because it helps to keep the crust crispy because the sauce is on top, and not directly on the crust, making it soggy.

This other type of pizza places the sauce on the crust, shredded cheese layered above the sauce, and the toppings scattered above the cheese. This is what most people in the United States think of when they think of pizza. Many people don’t even know of a different way of making pizza. Some say Americans love the tradition of sauce directly on the crust.

While the theory of the “best” pizza is definitely up to the individual and personal preference, arguments over whose style is the “best” is an ongoing battle in the pizza universe. The argument will never be settled between the die-hards from their respective regions. But, the good news is, that the United States has become more and more open-minded when it comes to food. The real winners in this debate are the ones who eat a little bit of both types of pizza. The real winners realize that there is no best, only different. Every once in a while, treat your senses to something out of the ordinary. If you are used to Chicago Style and the toppings beneath the sauce, check out a new thing and have some New York Style or California Style pizza. The same goes for you New Yorkers and others. If you are always having the same old toppings-on-the-top pizza, go crazy and try some Chicago Style pizza. Open your palate up to the unique taste of something extraordinary. 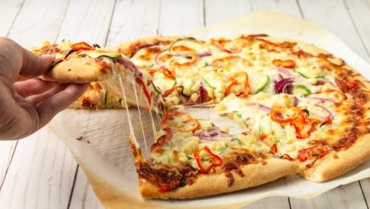 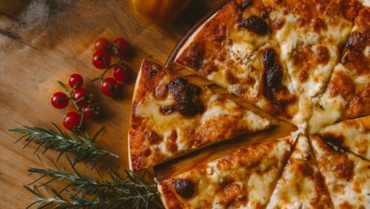